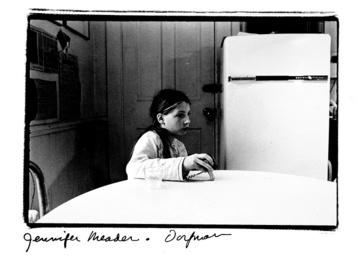 When my friends began to have children, I was very envious and upset. It was a part of life I was missing out on, conversations I couldn't share. I felt out of it. I saw how their children were pulling them into life. Cail and Norman Gordon, particularly, were all involved for about five years with a radical nursery school they helped set up. They took over a building, had a sit-in for three weeks until Mayor Lindsay capitulated; tore down walls, put up ceilings, completely renovated the place. They made all kinds of friends and did things they never would have done otherwise. 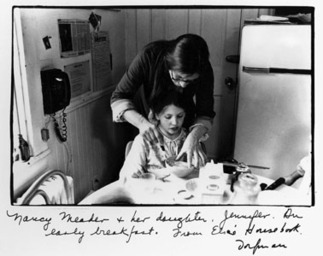 Now I'm used to the idea that I don't have children -- and since Gail Mazur's, Gail Gordon's, and Nancy Meader's children are getting big -- our lives aren't so different anymore. The women's movement has been an enormous help in making me more comfortable. It's made being unmarried less freakish; it's challenged the notion that only life with children is complete. It's taken some of the romance out of childbirth. It's made women/me aware that it's me who'd be having the child. My body that would be tied up for nine months. Me who would end up taking care of the child. On my own, I would never have been able to tolerate ideas like these for two minutes. 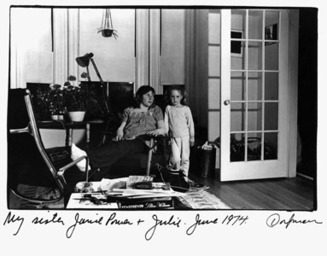 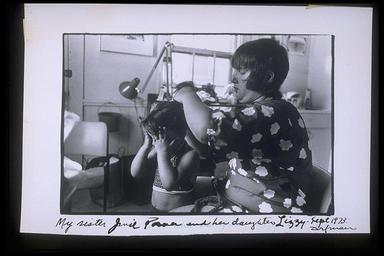 As it is, there is a real confusion. Having children is such a part of the way I'm programmed that I can make firm statements and ask incisive questions, and still say I'd feel badly if I never had one. Part of it is that my friends' children feel comfortable around me and I with them. When I get in one of these moods, Gail Mazur tells me not to be sentimental. I've no idea how much work it is. It's a million times more complex than finding a place for your cat for two weeks. And it lasts for twenty years. Bobbie Creeley says, you've gone this far without them. It's true that I don't know any woman who goes into raptures over motherhood. It's true, too, that if I had a child now, at thirty-seven, thirty-eight, it would interrupt my work, distract me, even bother me [assuming it were healthy, since risk increases with maternal age]. Any child I had would be in nursery school when Darmon Meader was in college; I'd be twenty years older than the other mothers on the playground. But I wish I were more like my friends who emphatically don't want children. I wish I were tougher. 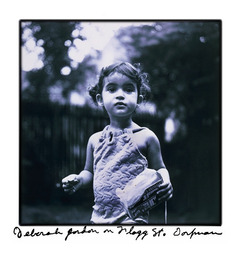